How Google’s New Major Algorithm Changes Will Affect Your Ranking

Google is constantly updating their algorithm, often times, with little to no effect on your ranking assuming you’ve complied with their SEO guidelines up until this point.

However, Google recently released a tweet mentioning broad core algorithm changes which are relatively rare for Google to do.

With such a major change, one can only expect the Google search engine results to drastically change, placing many companies at risk of lose their search engine ranking. We’ve taken a deeper look into the changes that are expected to start taking effect immediately.

“Each day, Google usually releases one or more changes designed to improve our results. Some are focused around specific improvements. Some are broad changes. Last week, we released a broad core algorithm update. We do these routinely several times per year….”

Each day, Google usually releases one or more changes designed to improve our results. Some are focused around specific improvements. Some are broad changes. Last week, we released a broad core algorithm update. We do these routinely several times per year….

What Does a Core Algorithm Update Mean?

Google makes various updates to different features of their core algorithm, but this time, they have updated the actual foundation, or rather, the core of their algorithm. As such, many different websites will be affected by the changes even if the updates in the past had no effect on their ranking previously.

Why Is Google Making Such Major Algorithm Changes?

All changes to Google’s algorithm are implemented to improve the search engine results. This one specifically is believed to help understand user intent and understand content. It’s believed that they’re updating their search engines to provide different results based on “intent. For example, if someone searches for “Cars to buy”, they’ll receive results of websites that sell cars, even if they have a lower ranking to other prestigious websites that have content about the “best cars to buy”. With that said, if someone searches for “the best cars to buy”, they will receive results of informative websites because their intent is to garner more information.

How Do I Find Out if My Domains are Affected?

The first question many of you will have is whether or not your websites are affected by this major algorithm change. Reach out to us here at Ignite Digital and we will personally review it for you. However, keep in mind that this is only the beginning of the roll-out, meaning, your domains could still be affected moving throughout the week.

As of right now, websites that are content heavy, such as major news portals have seen a positive effect since the new algorithm changes. On the contrary, websites with little content, such as Etsy, have seen a negative effect. We recommend making sure each page you publish (and is indexed by Google) should have at least a minimum of 500 words.

The Good and the Bad

The bad news is that, if your website is low quality, you aren’t receiving any notoriety from Google, nor are you receiving the marketing benefits you could be if you had a higher quality site.

Danny Sullivan from Google also mentioned that there’s no way to “fix” sites that lost rankings and even goes on to say that websites that have lost rankings don’t necessarily have anything wrong with them.

Other than that, Google has revealed very little about what these algorithm changes are and what effects they’ll have on websites. All the world knows at this point is that Google is rolling out major changes that will affect websites and companies that have never been targeted or affected before, and it all relates back to a) content and b) intent. 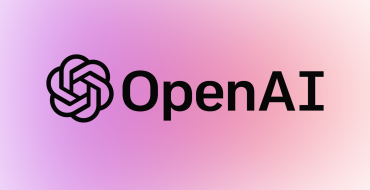 As marketers, we all have an eye toward the future. We’re always surveying industry trends, trying to... 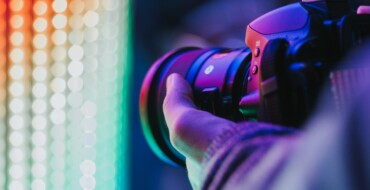 If you're a marketer, then you know that search engine optimization (SEO) is crucial to the success... 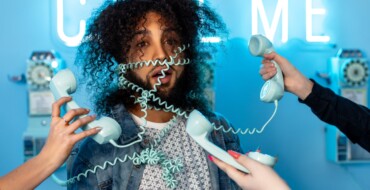 Did you hear about Google's core update? Although Google has not yet released what the update will...