Today, any business that wants to succeed should have a strategy to reach its customers using mobile devices. This is due to the ever growing number of smartphones and tablets and the ease of connecting to the web through them. Therefore, if you are making your marketing budget for 2014, here are some mobile facts you should be aware of so that you can factor mobile marketing into this budget.

1. In the last year, smartphone usage in the Canada increased to 55% of the total adult population as compared to 33% in 2012.

2. With so many people using smartphones and tablets on a daily basis, the use of desktops for Internet browsing is decreasing.

3. According to a Monetate Quarterly report, between the first quarters of 2012 and 2013, the share of website traffic coming through mobile devices almost doubled, reaching 25% of the total share.

4. In the first quarter of 2013, the conversion rates through tablets exceeded that of traditional desktops for the first time.

5. The smartphone has one-third of the conversion rate compared to that of tablet devices and is usually used by visitors for browsing and researching.

6. 80% of the time people spend on using mobile devices is spent using apps rather than browsers. This means that companies investing in creating their own apps can benefit from them far more significantly than that those with mobile websites.

7. In the last two years, the mobile share of web traffic has increased dramatically across the globe. While the increase rate from 2010 to 2012 was 69% for North America, this rate was an astounding 192% in Asia, giving global businesses more reasons to go mobile.

8. Despite the increase in mobile usage, 87% of people still prefer PC/laptop purchases when shopping online due to security and product quality concerns.

9. While app usage is remarkably high on mobile devices as compared to browsers, a major part of the internet audience still prefers mobile websites when making a purchase. This is because websites are considered to be more authentic and detailed.

10. The Android operating system is used most in Canada, followed by iOS. The use of Blackberry and Windows phone is insignificant.

With all these facts, it is clear that the use of mobile devices for Internet browsing and online shopping has increased significantly. Therefore, companies need to focus on making their online marketing efforts more mobile-friendly by creating mobile websites and apps that can be used by the customers to reach them. This is why mobile advertising should be considered carefully when you start planning your marketing budget for 2014. 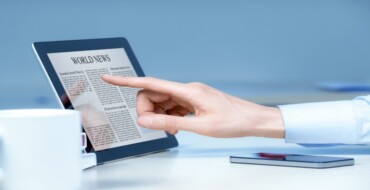 The world has gone mobile, which is why website owners are adding mobile-friendly sites to their online... 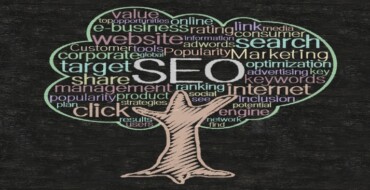 If you are new to digital marketing, understanding the complex jargon that dominates the industry can be... 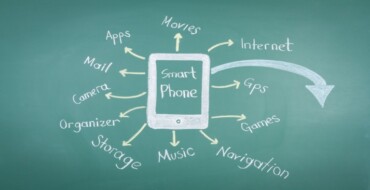 December 4, 2013|3 minutes read
Must Have in Every Mobile App Build

Features that a mobile app should have depend solely on the nature of the app. It is...